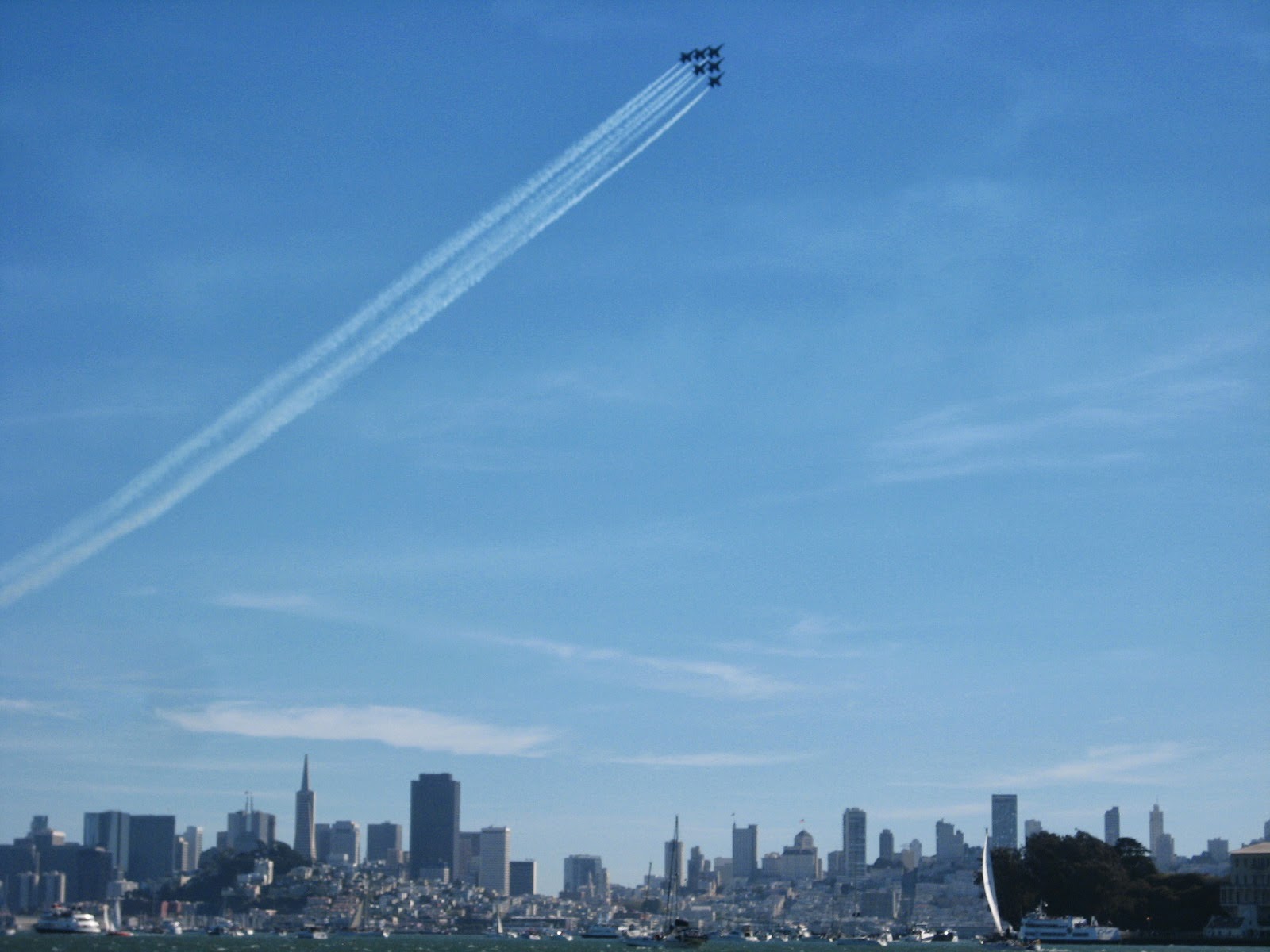 I'm fascinated by the missing Malaysia Flight 370. It's not a morbid fascination.  It's about how does this happen?

A full flight, a Boeing 777, takes off, the instruments go silent, and the plane is not seen again.

My golf teacher, Woody, and I were discussing this last week, in between him giving me pointers about keeping my right arm next to my body while I take the club back, keeping my head still while watching the ball, bending my knees and not straightening them while in the backswing, twisting my upper torso while keeping my bent legs over the ball,  leading with the club handle while I bring the club towards the ball, and then let-her-rip!

Um, yeah...no.  I think about his instructions.  How does anybody play golf?  It takes a lot of guts to go out on a golf course.  Me, you, them.  We're all together now.  Mostly strangers.  How am I gonna hit the ball? What if I miss the ball?  What if it goes way off course?  No wonder I like to play alone,  late in the afternoon, when I need a break from my thinkin' head.  I keep myself quite amused, when I'm by myself.

I know a bit about the fly gals and guys I once worked with.  They are very smart. I haven't talked recently to my flyboys...but I may need to rustle up a lunch somewhere and let them spout their solutions to the missing plane.  I'd love to hear what they think about this mystery.

I bring my  favorite 9 wood club back low, turning with my shoulders (because that is where the power is) and then, pause just a bit, before swinging, handle first, down towards the ball.  Don't get handsy and throw the club over the top!  Ahha! If  I could play with three clubs, my 9 wood would be one of those.

Woody's idea is pretty simple about the plane, unlike the golf instructions.  Okay.  The plane heads out. Something happens, like the plane decompresses, and oxygen slowly filters out of the plane. Everybody just falls asleep.  Oh yes, we both remember the nattily best-dressed pro golfer, and his private jet...and look at each other.  That day was not good.  And some of us watched it all unfold on TV: no oxygen, nobody flying, and a crash.

I tell Woody that the plane had 45 minutes of reserve fuel on board.  Okay, he says.  Go out 45 minutes beyond the distance it can fly at a cruise speed, and draw an arc and start following that course with the rescue planes, factoring in winds aloft at the time of the plane going silent, for tracking purposes. When that 45 minutes is up the plane drifts into the sea.

A couple of late nights ago, as I was cruising the internet, I read about a guy who is a commercial pilot of smaller planes...and he was able to get his story to reporters who quoted him stating exactly what happened in the that plane.  It made sense...and then it didn't.  He didn't know the systems on the aircraft. He started spouting off about the service ceiling is 45,000 feet.  No, it's not, it's 43,000 feet. That guy was corrected by a Boeing 787 Dreamliner captain.

Maybe I could come up with a reason why that plane disappeared.  I feel so terrible for the ones on the ground now, wanting to know what has happened to the missing passengers.  But I don't know.  Others will need to explain to me.  Maybe I'll never know.

I expect that I may have a better chance of hitting a hole in one.  Chances are it could be when I'm by myself.  I'll look around to see if anybody witnessed it.  Bummer.  Nobody there.  But I'll know it...in my dreams.