Orchestra of the late-night house....

March 28, 2014
I had just settled down for a long, late-night spring sleep.  It was past midnight and I was in bed I and I did not want to get up.

And then I heard it.  no, nO, NO!  I do not want to get up.  At all.  It was raining outside and I hoped it wasn't raining inside.

After trying to ignore it...I started counting how long it took to make that dripping noise again.  I recalled, not fondly, many years ago, when this same sound was happening.  But it wasn't in the middle of the night.

It was just before one of Carl's clients came for dinner.  We had a ceiling leak in one of the hallways, but it originated from the dining room, just as the man showed up at the front door.  I still have the brass door knocker that he brought as a gift for us. 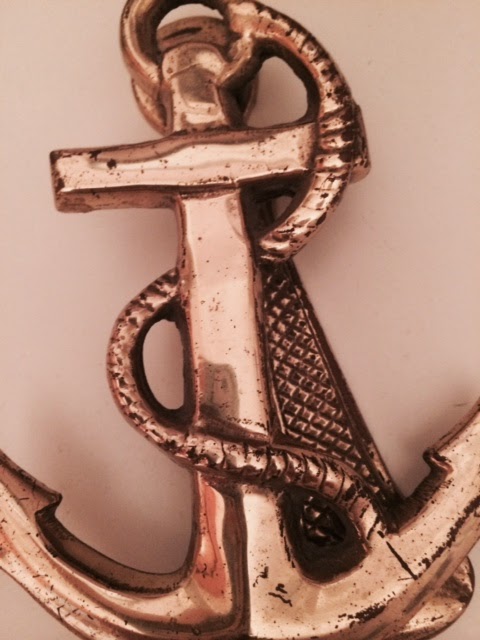 And there I was, the ungracious hostess, trying to stop something that I had no control over.  Making it worse, was that we had refinished the dining room ceiling twice before!  .

Back to the present, after I counted 20 seconds between drips, several times, I knew I had to get up and see where it was coming from.  The present time was better than waking up to the worst of times.  Gads, this old house is it's own orchestra at night!

I was quite surprised by how many clocks were ticking...each having it's own type of tune.  They were not in harmony, but the clock ticks would be louder, then softer, for each timepiece.  I'd never noticed that before. And when there is silence...everything, even the 'silent' sounds during the day, can be heard.

My refrigerator makes clacking/grinding sounds.  I figured out, after two days of  listening to this noise, that before I called for the service dude and spent $90, I could just try and clean the inside of the fridge.  Yes, that worked.  Cleaning always works.  Until it didn't, and the grinding was back in full force.   Then I remembered, out of the clear blue,  it was the icemaker!  So I reached in and tried to clear out remnants of any cubes that could be causing anything to grind. And that's been fixed for almost two weeks!

I kept the lights off, thinking I would do hear better if I didn't see so much. I walked into the kitchen to see if it was there.  Wait, it was!  I heard it...what was it?  Dear Lord, please don't make it a bad leak. I just wanted to get some sleep.  My hand went over to the darkened counter...could this be it?

Yes, it could!  My iron. I had just finished ironing, and I put the still-hot iron on the kitchen counter.  It wasn't leaking but it still sounded like it was.  I waited a bit longer.  The leak was slowing down. 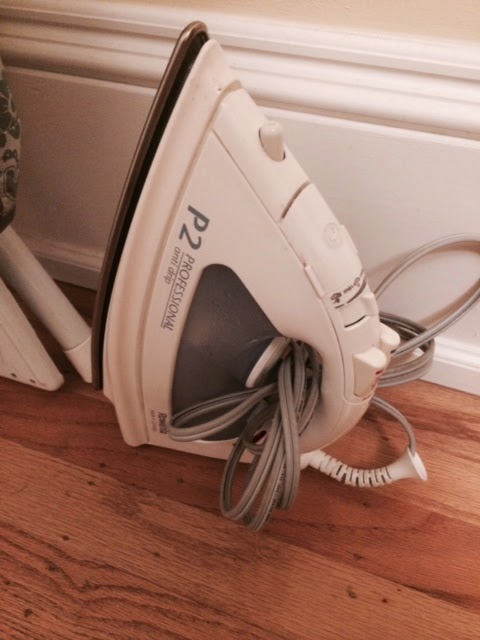 I was slowing down.  I fell back into bed.  I was lulled to sleep by the house orchestra.  And I didn't hear anything else.