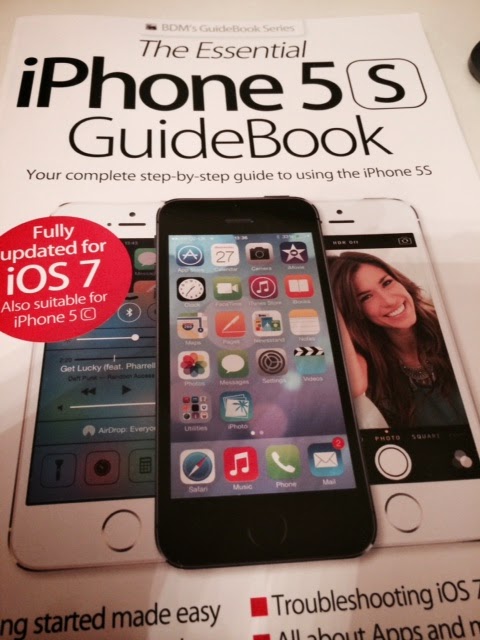 I remember when I would get super frustrated and whine to Carl, bless his soul, 'Could you please help me, I can't figure out how to do this.'

He would turn to me and say, 'Marilyn, I can stop what I'm doing right now, and help you.  Is that what you would like?'  Aw, shucks....that didn't seem fair to him.  And I'd struggle along... and often could figure the issue out.

Carl's words obviously have stayed with me.  But now I just call  my son, Evan.  He gets on the computer, zaps into "Log Me In", and I just sit in my office and watch the magic show in front of me, on my screens. Sutter knows her stuff , too.  But she does more writing, and Ev is a programer.

But today...as in recent days and months, I just want to rent-a-husband.  Not for any type of dating or company.  I just would like somebody to do stuff for me.  How about climbing a ladder and replacing a light?  Yes, I did fix that lamp, in a stairway on a ladder.

I could have used a rent-a-husband for figuring why the washer leaks.  It leaks where I put the liquid soap in. I paid good money to have a plumber and a washer guy come, and I watched them.  But no, once they left it still leaked.  I finally got tired of letting a towel get wet on the floor, and figured it out. It has taken me weeks. Not that the washer instructions helped. I figured out that I needed to empty the residual water out of the drawer that holds the soap.  The booklet never mentioned that defect.  Yes, I did fix that, too.

I have a vendor lockbox at a property...and it won't open and there are keys in it...and they have to be delivered to the Buyer's agent.  I went to my good friend Debbie, my escrow officer, to see what she would do. She works all kinds of miracles. She suggested getting a hammer and whacking the metal box or dropping it onto the ground to see if that works.

I decided to to the next best thing.  I called my handy dandy handyman and asked him what he would do. He said something to the effect of getting a big-ass hammer and whacking it.  Really?  I could do that, and if it didn't work, he said he'd come over and cut it off.

Here is what the younger folks do and I am learning to do it...but instead of thinking of it first, I usually think if it last. They check the internet on their cell phones.  So I just did that on my laptop.  And I think I found out how to break into the lockbox.  This guy knows what to do.  But I don't want to go through what he is suggesting...even though I do know how to set the lockbox up by aligning the notches in the box.

Here's my plan. A couple of weeks ago I bought The Essential iPhone Guidebook in Scottsdale, which I have barely opened.  The phone will act as my rental husband...I can ask Siri, the lady in the phone, what to do.  I will then smack my lockbox with a hammer and hopefully get the keys that are no longer mine.

Then I'll sit back, enjoy a beverage, and read the book, until it wears me out.  Then I'll go to the hardware store and buy another lockbox.