While he was analyzing the boat, I was analyzing the clouds.  I had begun working at the glider field and had the day off, so off I went with him.  I was laying on the dock, looking up to the sky and watching clean, white puffy clouds form and dissipate, form and dissipate.  I had no idea about what would happen in the next years.  But it didn't matter. I was literally in that moment. 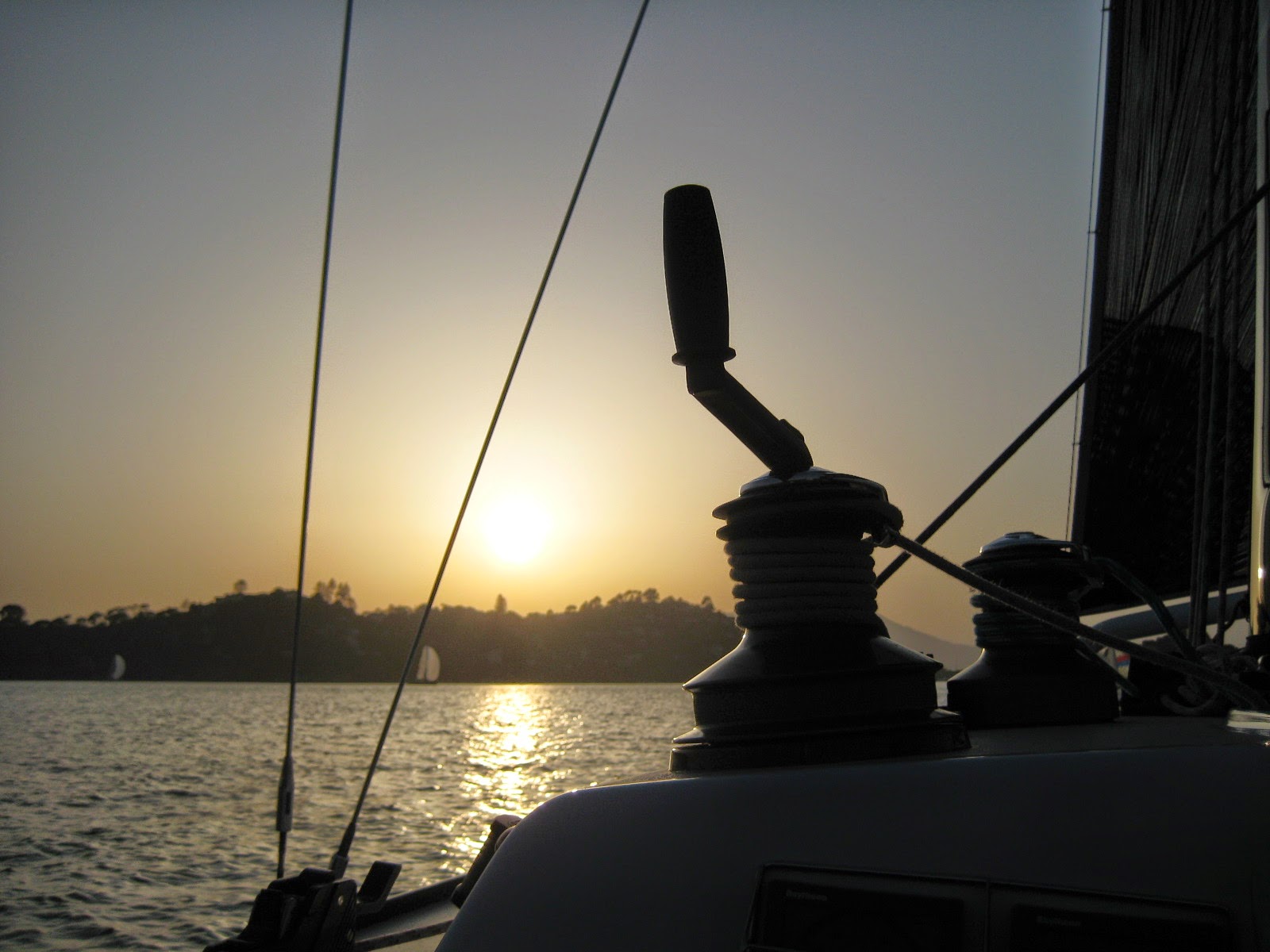 I had been previously employed as a part-time Clerk-typist II.for the State of California, in Oakland, at a youth center. Every time I built up some time for a half day off, I took it.  It was a horrible job.  I worked in an office that had some type of plexi-glass windows that surrounded us... and kept us from the kids.  The men and women who worked there were continuously ripping off the state through vouchers that were meant for the kids, but they took them for themselves.

My co-worker was Hispanic, but she didn't act or look like it.  She was on a methadone maintenance program.  I'm not sure exactly what that meant, but let's say our friendship stopped at the youth center front door.

She had a habit of trying to smack up to the kids.  I guess she thought she was cool.  She was so cool, that one day they slashed her tires, while she was in the office. Ut-oh, I thought.  I wonder if I'm getting out of here or not.  I decided to drive with flat tires, if necessary.   Not necessary.  My car and tires were not touched.

Shortly after, during her 'smack' time with the kids, they threw a dead rat through the plexi-glass window that separated her from them.  I didn't react.  I didn't look. I just kept doing my work.  And I knew I had to get outta there.  Life was too short to live with this shit.

I told Carl about it that afternoon.  We were in our small apartment, with the low ceilings, and the big bathtub.  He said take a well day.  What?  Take a well day.  Hmm.  Not a sick day...a well day.  I think that may have been a Kurt Vonnegut-ism.

The next day I called the office and said I wouldn't be in...ever.  Because I was taking a well day...forever. Please send me my check.

And because Carl was in the Reserves as a Seabee, avoiding a prolonged Vietnam war, he decided to take his military check earned for one weekend per month plus two weeks per year, and spend it on something fun for us, because he hated the military.  I don't remember how much he made each month...but it went on for around five to seven years.

That is when he took me to a glider field in Fremont, Sky Sailing Airport, for an introductory lesson.  His dad, a Western airlines captain, had taught him to fly planes. Carl flew planes before he drove a car.  But his dad was killed in an airline training flight.  I never had the privilege of meeting Dick.  It was the first flight that documented a rudder failure do to metal fatigue, while executing a two engine go-around in the plane, not in a simulator.

And only now do I realize, how much he wanted both of us to find meaning in our lives. Lives that need not be drab, or shit.  Lives that would mean growing and changing and living with purpose.  Lives that would evolve, revolve, be involved, but never dissolve. Lives that needed to face challenges, some not so good, some downright difficult, but that even the small challenges could be victorious.  Lives not boastful, but quiet.

And I'm taken back again...to what has been called the Schumacher shrug, letting praise roll right off his back.