Some things that amuse me...others not so much. 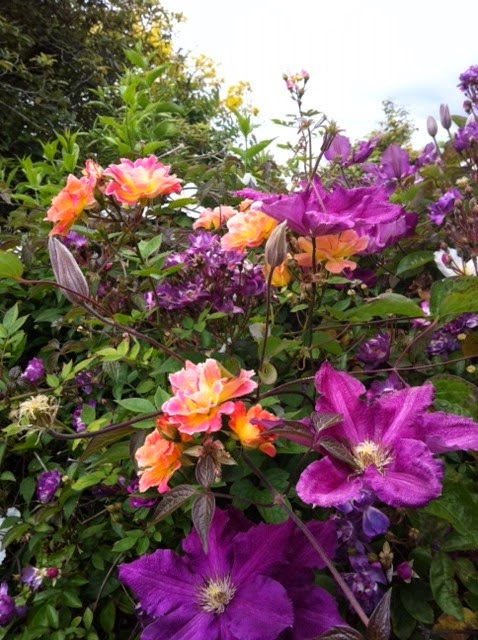 I can get amused and/or frustrated easily. -Back in the day (as in last year?), Google had a homepage that I could customize.  Mine had a "French word-of the-day."  I really liked it! I was able add various times-around-the-world on that home page.  Now it's all gone - nada, nothing, kaput.  Too bad. -Linked In...doesn't really do much for me. Recently, a friend sent me a link on Linked In saying this is how we could find out about somebody.  Uh, no, it didn't!  What it did do was to seek out all the people in the world who, IMHO (in my humble opinion) had a first and a last name.  I have decided I really hate Linked In. I need to get rid of either Linked In or the folks around the world with first and last names, who have joined my 'club' or whatever it is.  I will do exactly that, when I'm not busy.  ugh! -Speaking of Linked In, I have a friend who had a recent announcement, courtesy of Linked In.  She was congratulated for a work anniversary:
Post a Comment
Read more
More posts