Ryan Lochte is a 32 year old man. He's acting like my 2 year old grandson..well, not really. My grandson has yet to learn what lying is so my toddler-grandson is way ahead of Ryan Lochte. 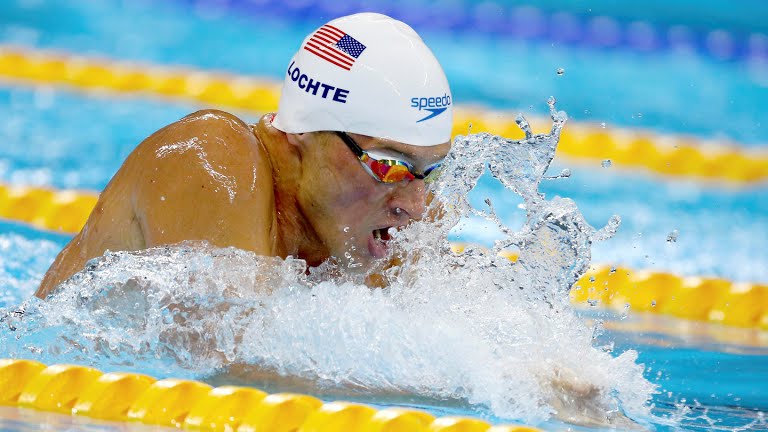 I am so disgusted by this guy's actions. I'm glad that his actions have been put in front of the whole WORLD! And I'm thrilled that the four major sponsors whose products that he's supposed to represent have canned his ass.

Good riddance, Ryan Lochte. You might want to take some lessons in graciousness, humbleness, and learning the ramifications of your actions BEFORE you just jump in the pool, and before you bring your friends in with you.

To Rio...I watched most of the Olympics before I went to bed...knowing that many, if not all of the events, had taken place hours before. But they were new to me! You did a great job, Rio.

And as an American, I apologize to you, the country of Brazil, for how Ryan Lochte acted.