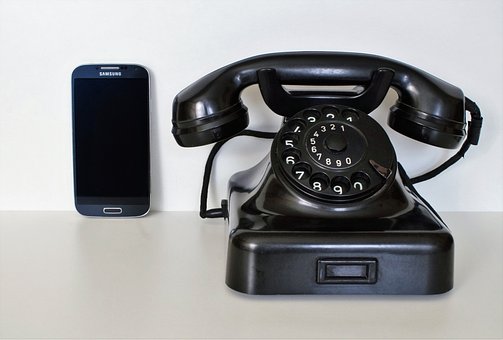 I was awakened by my phone this morning. I used my phone for an alarm earlier this week.

It was a different noise, but I think I put must have installed the noise myself,, while trying out other noises.

When technology works, the world is going well. When it doesn't...well, ask my son, who I call about midnight, hoping for an AHA moment from him for me.

I tried to ignore the noise, but it just kept going. Okay, okay. I wandered into the kitchen where I had my phone plugged into the outlet. I unplugged it. Then I heard the noise again. It was from the side of the house! It came from the driveway! And thank goodness, it was not the car alarm.

It was the crew working on the brick walkway between our house and the neighbor. For years, that 5 foot by 30-foot strip of dirt/debris/trash had laid fallow. And to follow the rules, the crew waits until the clock strikes 8 before they fire up their machines.

I knew that sound, though. I thought about Carl, who used a table saw to cut wood for his boat/yacht half models. But today the machine was definitely cutting up bricks very precisely.

My cell phone buzzes when I don't expect it to. It pops when I have a text. The alarm chimes but it kinda sounds like a table saw.

I'm still waiting for a cell phone photo of our ancient phone. I've tried emailing myself 3 times...no photo, no phone. I ended up going to a 'no charge photo' site to find the phone pictured above.

The crew is gone. The brickwork looks lovely, but I need to call the friend who owns the house next door, to NOT put plants in that strip of dirt. That's where I wash my car, and I don't want to be the one that ruins his greenery.