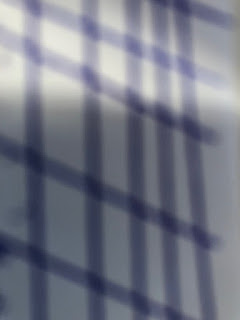 I went out to dinner with a couple of friends earlier this week. I rode my bike there, and they walked.  At one point, somebody said.. "Look around! Most every person in this restaurant has their eyes focused on their phones!" And it wasn't just solo folk who were doing it!  I'm quite amazed by those who ask to join my Linked In group/sphere/world.  I glance at their profile and I think why do they want to know me? Or better yet, why do I want to know them? Actually, I think it's a number's game, kind of like having a bunch of 'friends' that you don't even know.  And from what I've figured out...a lot of these folks are paid to 'dial for dollars', or in today's lingo 'punch the keys for profits.'  And while I'm at it (bitching and complaining about social media), I don't tweet, have never tweeted and don't plan on tweeting - ever. But, in fairness, I must say this about tweeting. If your cell phon
Post a Comment
Read more
More posts