August 16, 2019
My son, his wife,  and their 2 kids were here to camp inside for 2 nights. We had some other friends over as well, with their 2 kids, and we fired up the Weber barbeque. It had been at least 3 years since I used it. It's been outside and I still haven't removed the cover from the pavement. GROSS.

When I woke up that morning my kitchen lights wouldn't turn on. Then I realized that the noises that my icemaker would make at night.... weren't happening. I opened up the refrig door, and the lights weren't on. argh.

I went to the circuit box that morning, then called my electrician, and he walked me through what I needed to do to be sure everything was set just right.

But during this 'entertaining' event, my refrigerator stopped working, again. I called my electrician and he said maybe the GFIC (ground fault circuit interrupter) had popped out. Most modern kitchens must have them...and it's part of keeping everything and everybody safe. You push in the red button...and the electricity works...or not. 'Or not'  was the case for me. 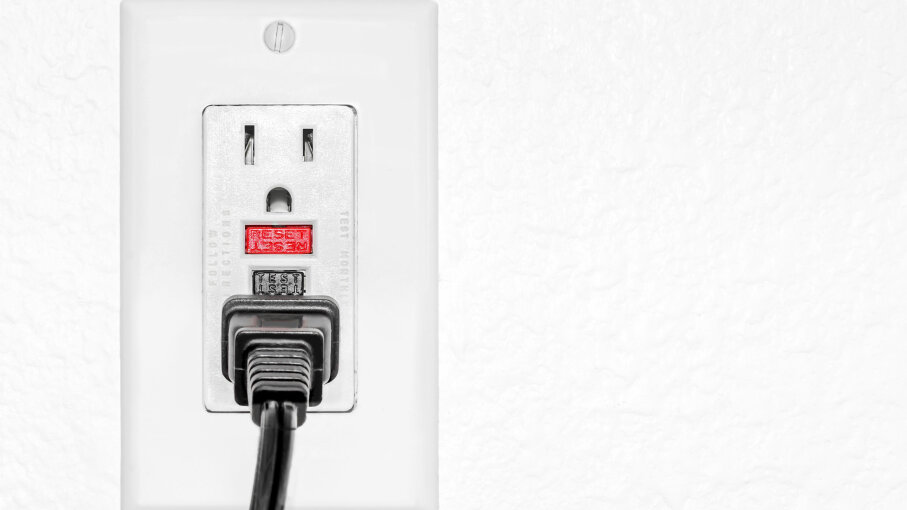 When my electrician came over and all of us were cooking dinner outside on the Weber, he pulled out the kitchen GFIC electrical outlet...and he tried to warned me about the bad news....he said I may have to get a new refrigerator.WHAT?

For years I've had an extra refrigerator (side by side, 2 doors) in my laundry room.. This laundry room also contains some of the heating systems, the 2 tankless water heaters, some pumping sump pumps, and my washer and dryer.

I honestly do not know where the old refer came from. But it was convenient if we were having folks over for the holidays or for other events.  It also recently occurred to me that I should get rid of this refrigerator. But I didn't...and boy was I glad!

We played a new game with our guests: let's carry everything downstairs to the old refer.

Once the kids left for home (4:30am), I went back to bed, thinking about how I could manage the food that needed refrigeration.

Because I didn't have an icemaker, I picked up 2 bags of ice and stuffed them into the old, but functioning, freezer. I also got some ice trays out (by the grace of God, I figured out where they were) and I filled them. Once they were frozen I put the cubes into a baggie, then an insulated cooler, and carried them upstairs.

But I did have an icemaker - in the laundry room refer! It had been years since I used it...but, by the grace of God, I was able figure out how to turn it on, get ice, and we were in the middle of a heatwave.

I called the "Andy Griffeth" appliance store (an ancient building, lined with wooden floors) and prayed that they could get a refrigerator that fit the space. I had taken the measurements from the old machine, took them to the store, ordered the new refer, and double-checked my measurements once I got home. It should/could work.

The delivery came on Tuesday - 6 hours later than what was promised. And the new refer fit inside the surrounding cabinets. Whew.

But we forgot to order the icemaker. argh. I called the gentleman yesterday and he said he'd get back to me about the delivery. He called me today and I'll be calling him tomorrow to set up a time for one of the workers to install it.

It's all good news. But one of the best things I've done in months was to hand-wash my car on Sunday late afternoon, inside and out. It had been such a long time, that I literally forgot how to clean my out my small Shop Vac! I got rid of the disgusting bird poop, bugs smashed on the windshield, the dust and dirt and grime mixed up with rain. ugh.

Guests were not coming over for the car-washing. It was just me, my rags, my micro-fiber cloths, and some shammies.

Next...clean up the Weber grill.