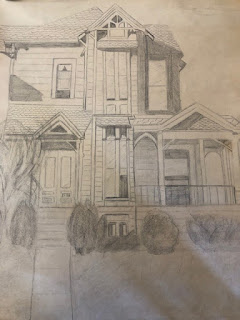 I live in an old house. Most of the houses around me are old. Lot's of them are getting work done on them after the heavy winter rains. However, finding a good contractor that has the time, is nearly impossible. Last night, while I was in bed, it was silent, until it wasn't. I heard a lot of firecrackers, explosions, or whatever, very close to me. I don't know if it was behind me, up the street, down the street, or even out of the area. It sounded if it was in my back yard. Having fun is one thing. Being obedient to the law (no fireworks) is another. I believe I wrote about this a few years ago. When we lived in half a duplex, on the east end, July 4th evening came around again. I believe that Carl was racing to Hawaii. I don't remember if we had 1 or 2 kids. But during the next couple of days...I breathed in some whiffs of smoke. Not enough to call the fire department, but I definitely smelled smoke. Looking back it may have helped if I had called the fire depa
Post a Comment
Read more
More posts