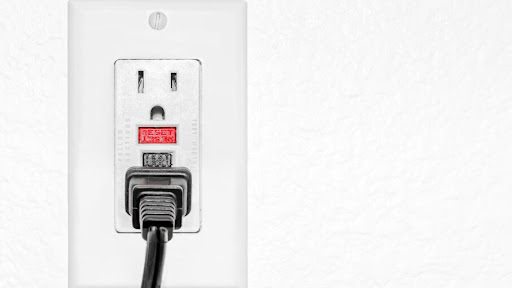 My son, his wife,  and their 2 kids were here to camp inside for 2 nights. We had some other friends over as well, with their 2 kids, and we fired up the Weber barbeque. It had been at least 3 years since I used it. It's been outside and I still haven't removed the cover from the pavement. GROSS.

When I woke up that morning my kitchen lights wouldn't turn on. Then I realized that the noises that my icemaker would make at night.... weren't happening. I opened up the refrig door, and the lights weren't on. argh.

I went to the circuit box that morning, then called my electrician, and he walked me through what I needed to do to be sure everything was set just right.

But during this 'entertaining' event, my refrigerator stopped working, again. I called my electrician and he said maybe the GFIC (ground fault circuit interrupter) had popped out. Most modern kitchens must have them...and it's part of keeping everything and everybody safe. You push in the red bu…
Post a Comment
Read more
More posts